Daphne Sheldrick’s Elephant Sanctuary** - The David Sheldrick Wildlife Trust, a small flexible charity established in the name of the founder Warden of Tsavo East National Park, pioneered the hand–rearing and complicated strategy of successfully rehabilitation of black rhino calves, into established wild rhino communities. They have been responsible for saving many orphaned rhino calves, and their hands on practical experience and inside knowledge of this species is unmatched.

His wife, Daphne Sheldrick, was the first person in the entire world, to successfully hand rear fully milk dependent African Elephant orphans. By 2008, the Trust had successfully raised over 82 infant African Elephant calves. Others are still in the gradual process of reintegration, and others yet are in early infancy at the Daphne Sheldrick Elephant & Rhino Nursery. The Sanctuary has a team of competent Elephant Keepers who take the place of the orphan’s lost elephant family, until such time as their transition to the wild herds has been accomplished – this can take up to 10 years, since elephants develop through age progression. In addition to the rearing of orphaned rhinos & elephants, the Trust also contributes to part of the electrical fencing of the northern boundary of the Tsavo National Park, continues to pressure CITES to uphold the ivory ban through aggressive public campaigns, works to repatriate other animal species, runs desnaring operations and a Mobile Veterinary project, as well as establishing many boreholes & windmills and general conservation issues in Tsavo National Park.

We are here to help

Get in touch to find out more information about our holiday packages. 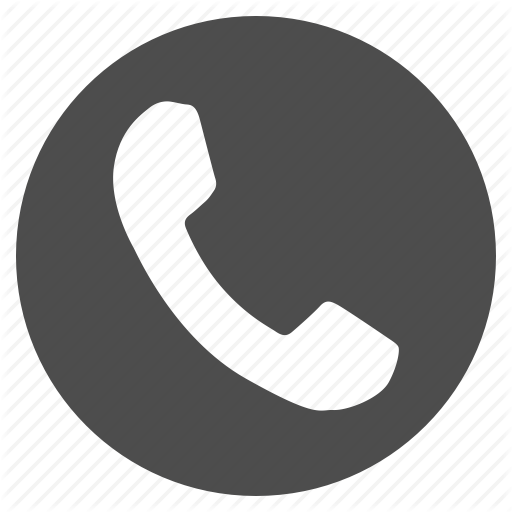